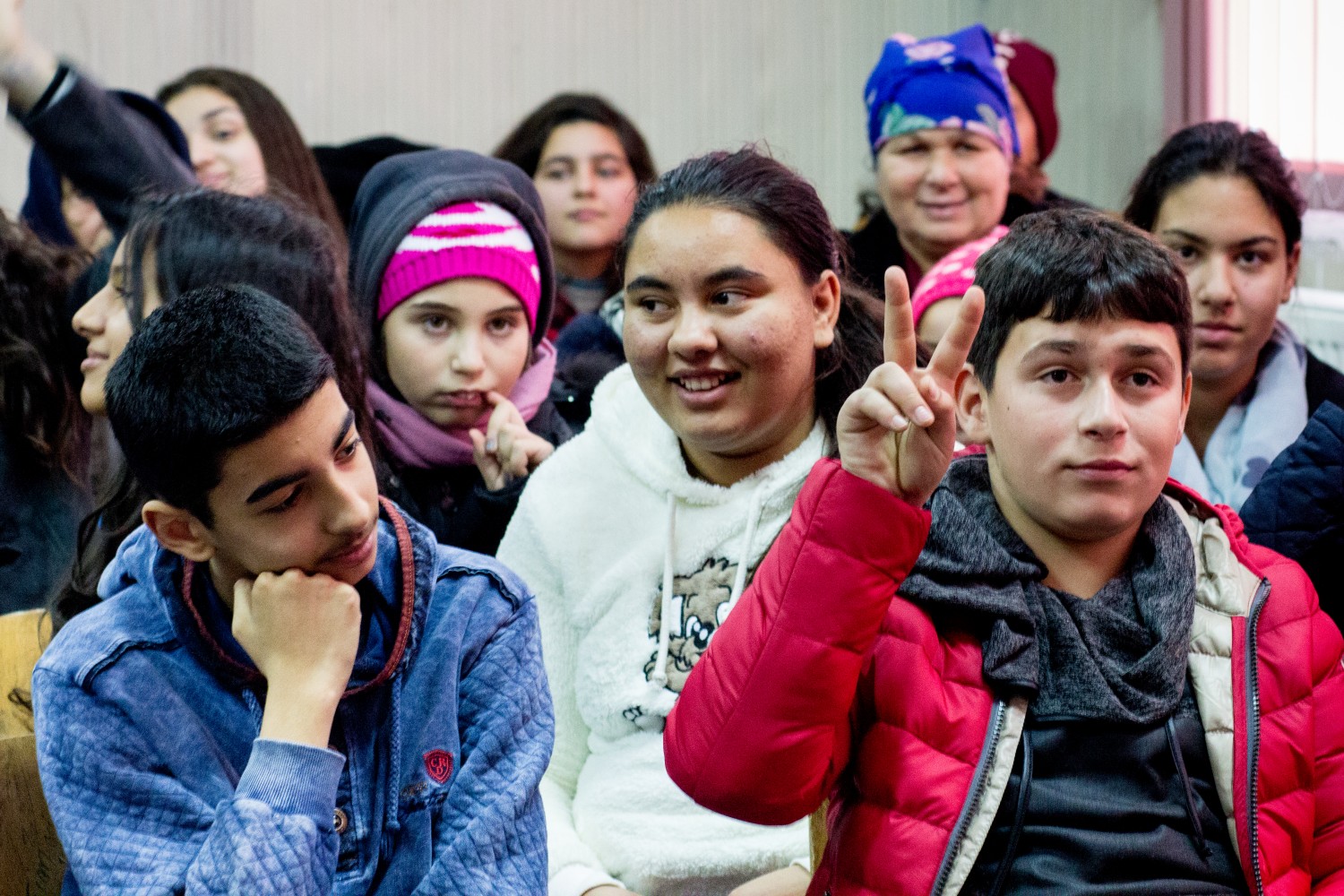 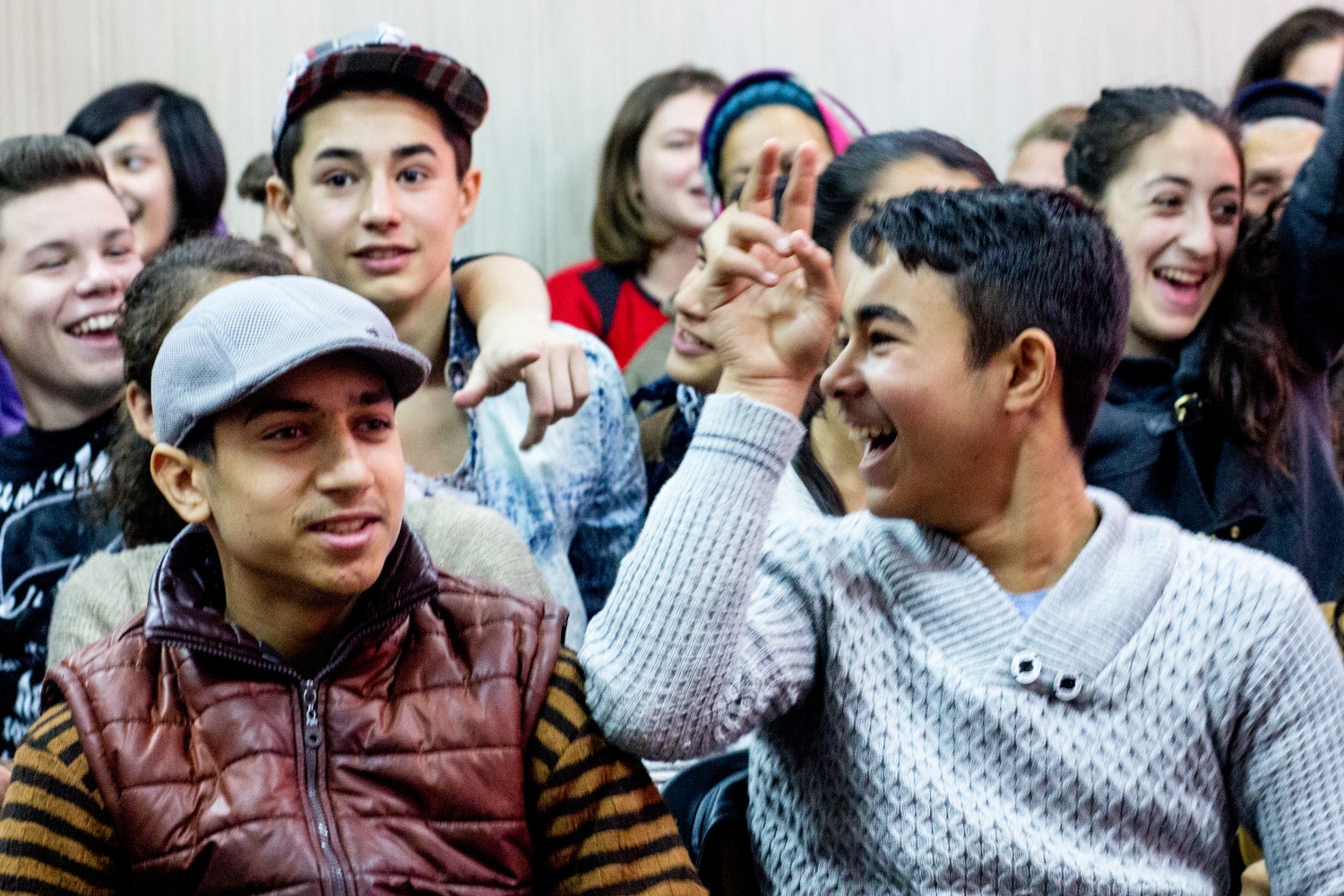 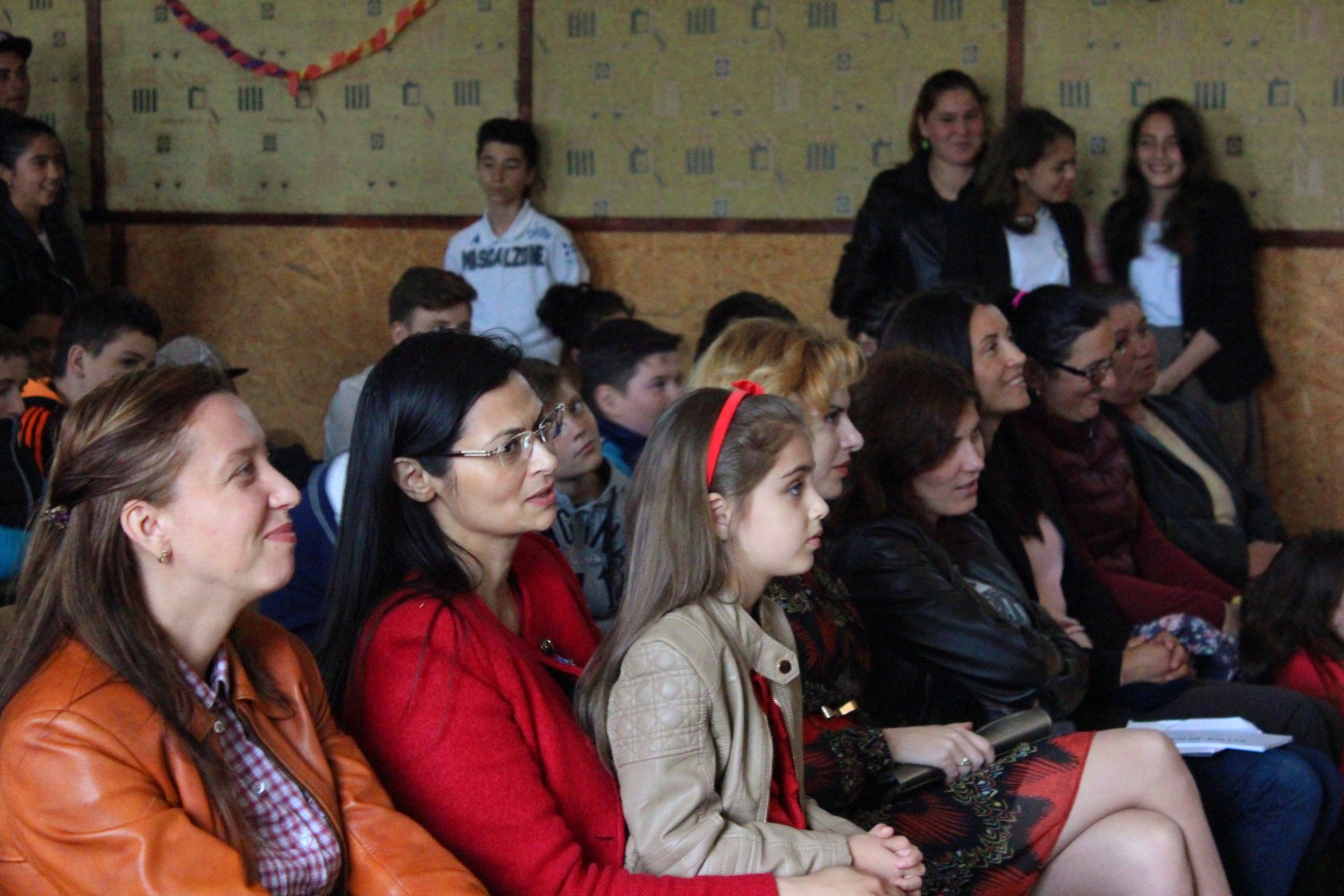 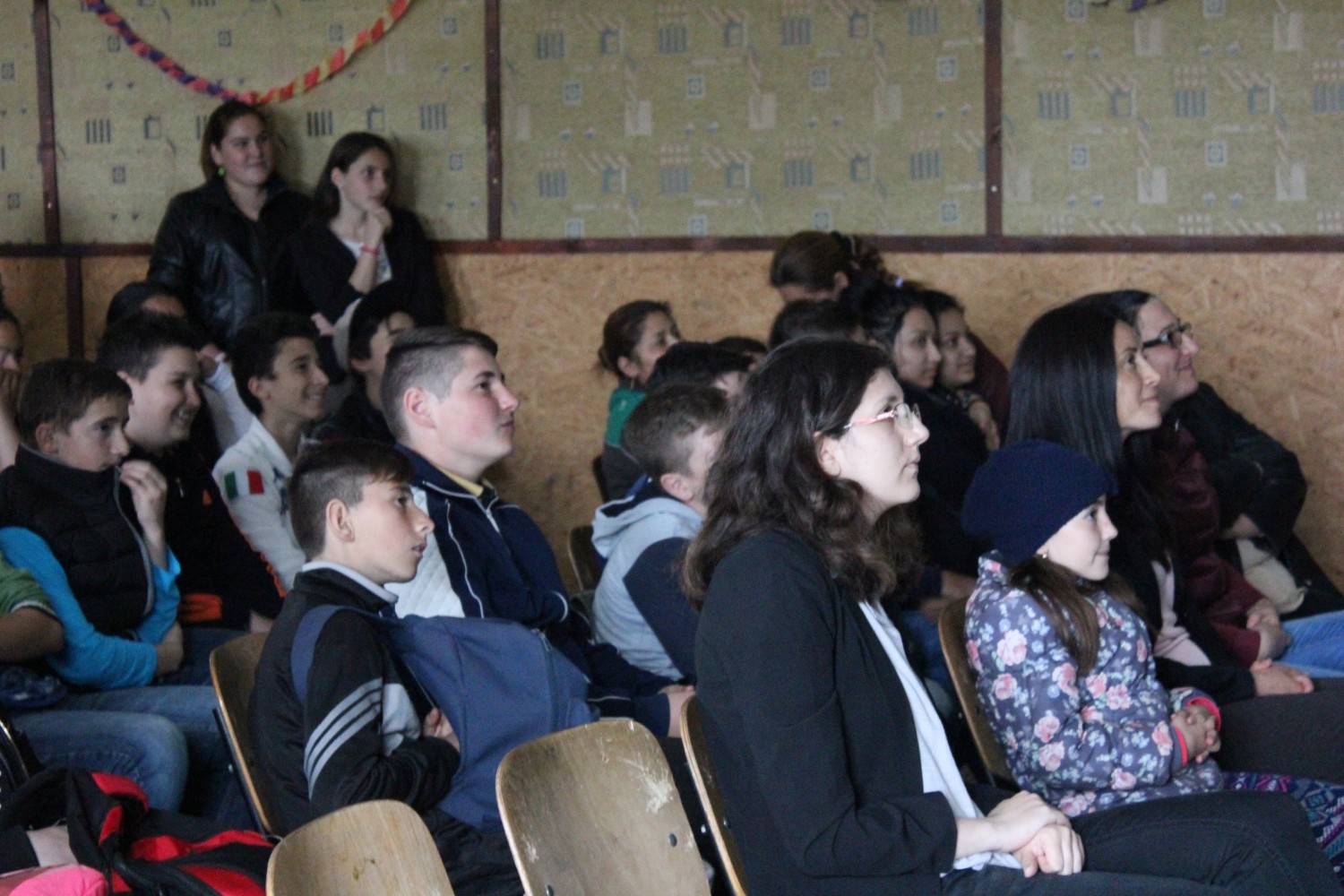 School for all children! is a project for monitoring school segregation in the North-East Region (Moldova), carried out by the Center for Advocacy and Human Rights and the Resource Center for Public Participation between April 2015 and April 2016.

The project proposes a series of innovative pilot actions on monitoring, preventing and combating segregation in education, in the counties of Botoșani, Iași, Neamț, Suceava and Vaslui.

The actions to improve the phenomenon of school segregation proposed by CADO will reactivate the previous efforts of civil society, taking into account international recommendations in the field of education.

Five local organizations were selected to become watchdogs of discrimination in education. They will receive the tools needed to monitor situations of school segregation at the local level and will be supported in their media outreach efforts.

In the 2015-2016 school year, CADO will encourage the involvement of over 100 children in primary education in conducting a campaign to promote the equal right to education, but also in making a documentary on the segregation identified in schools in Romania.

The phenomenon of segregation is widespread in Romanian schools. Over 60% of the monitored schools face situations of school segregation of Roma children, according to studies conducted by UNICEF in partnership with non-governmental organizations. This phenomenon seriously affects the quality of education of Roma children and condemns them to live their lives on the margins of society.

Project carried out by:

For official information on EEA and Norwegian grants, visit: www.eeagrants.org.
The content of this website does not necessarily represent the official position of the EEA Grants 2009-2014.
The sole responsibility for the correctness and consistency of the information presented lies with the initiators of the website.

Let's get in touch

If you have a project in mind or want to find out more about our services and activity, do not hesitate to contact us.
0747 112 464
office@cado.org.ro